Future of Furlough for the Construction Sector 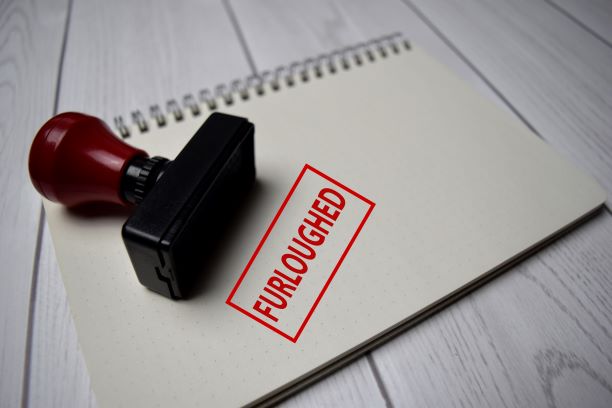 Covid-19 set off the biggest financial collapse in the UK since Black Monday in 1987 and the deepest peacetime global recession. Constructions projects, manufacturing and the service sector have all slipped into reverse due to the decline in activity.

Back in April, three-quarters of housing schemes were put on hold and £68 billion worth of construction project delays were in effect.

However, over the past two months the government’s Coronavirus Job Retention Scheme (furlough scheme), has been key in supporting the jobs and wages for the ECA (electrotechnical and engineering services) industry as well as the wider construction sector.

The Construction Leadership Council (CLC) estimated that 84% of the construction sector benefited from using the furlough scheme since it was first established due to the national coronavirus emergency.

The ECA members fear that whilst the number of people on furlough will decrease as construction work picks up again, there would be major commercial constraints and issues with social distancing. Also, homeowners and landlords of existing buildings are less willing to allow tradesmen like electricians to come inside their property. This causes uncertainty for the recovery of many construction projects in the UK.

The Furlough Scheme was extended back in May for a further four months until the end of October which will still allow furloughed workers in the UK to continue receiving 80% of their current salary up to £2,500.

The chancellor, Rishi Sunak, explained that many workers still need support as the economy reopens. He also admitted that the government will look for ways in how to support furloughed workers who are looking to learning new industry skills and finish additional training.

He stated that “This extension and the changes we are making to the scheme will give flexibility to businesses while protecting the livelihoods of the British people and our future economic prospects.”

Statistics in May displayed that the retention scheme protected 1 million businesses and 7.5 million workers.

The government did mention that they would be making changes to the scheme from the end of July to October. This would involve more flexibility within the system including a ‘part time furlough’ option.

The ECAs task was to reduce the number of people on furlough without causing a big increase in redundancies and reduction in the industry’s skills base.

One of the main concerns is that the UK could face some major issues if the government does not introduce flexible support for employers who can provide some work to their employees.

The ECA feared that if the government bring ‘part-time’ furlough in August, they would be issuing the scheme too late for industry employers to fully use – increasing the chance that there would be unavoidable redundancies.

However, from the 1st of July, the government produced guidelines that allowed employers to bring back workers who have been furloughed.

The ECA was also pleased to announce that between the 1st August 2020 and 31st January 2021, the Chancellor of the Exchequer would enhance incentive payments for employers in England who want to take on new apprentices.

It’s important that enhanced incentives are created as apprenticeships remain valuable for the electrotechnical and engineering services to sustain and grow.

In addition, the chancellor promises to fund £101 million towards ‘targeted high-value Level 2 and Level 3 courses’ for 18 and 19-year-olds in England which is another big plus for apprenticeship full-time courses.

previousHow easy is it to improve your credit score?
nextFive Benefits of Independent Investment Firms 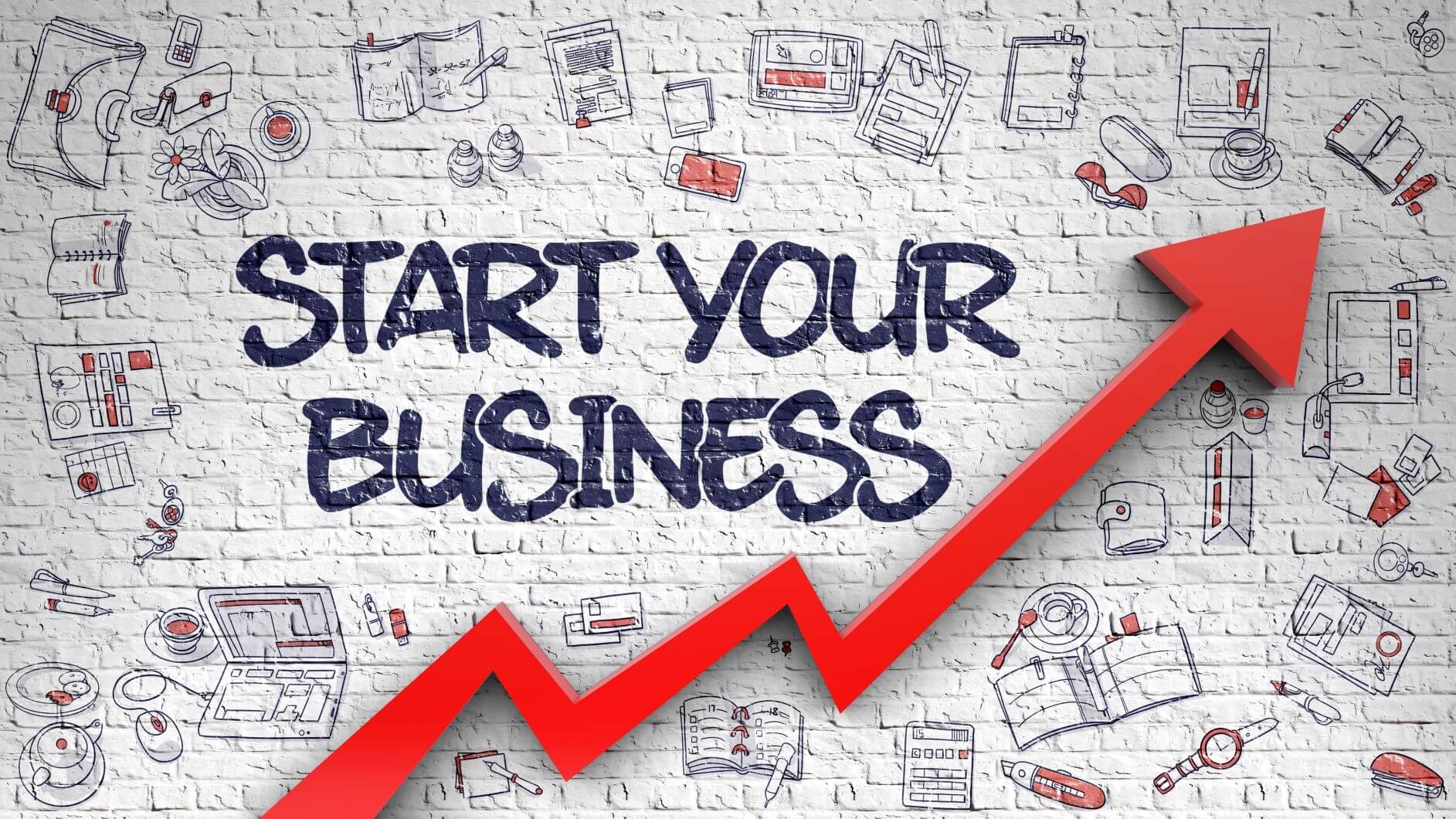 How to Start a Business in the UK

With its strong culture of innovation, the UK has always been one of the world’s largest sources of entrepreneurial activity, and now in the post-recession… Read More »How to Start a Business in the UK 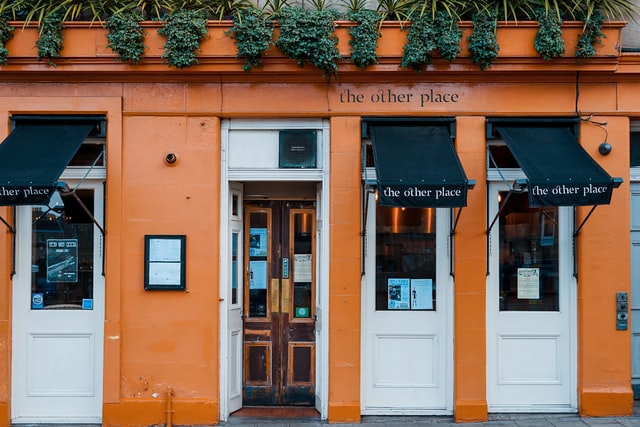 How to cut costs on your business?

Instead of relying on a monthly salary, starting a business becomes a dream for everybody to achieve financial stability. However, there are often several obstacles… Read More »How to cut costs on your business? 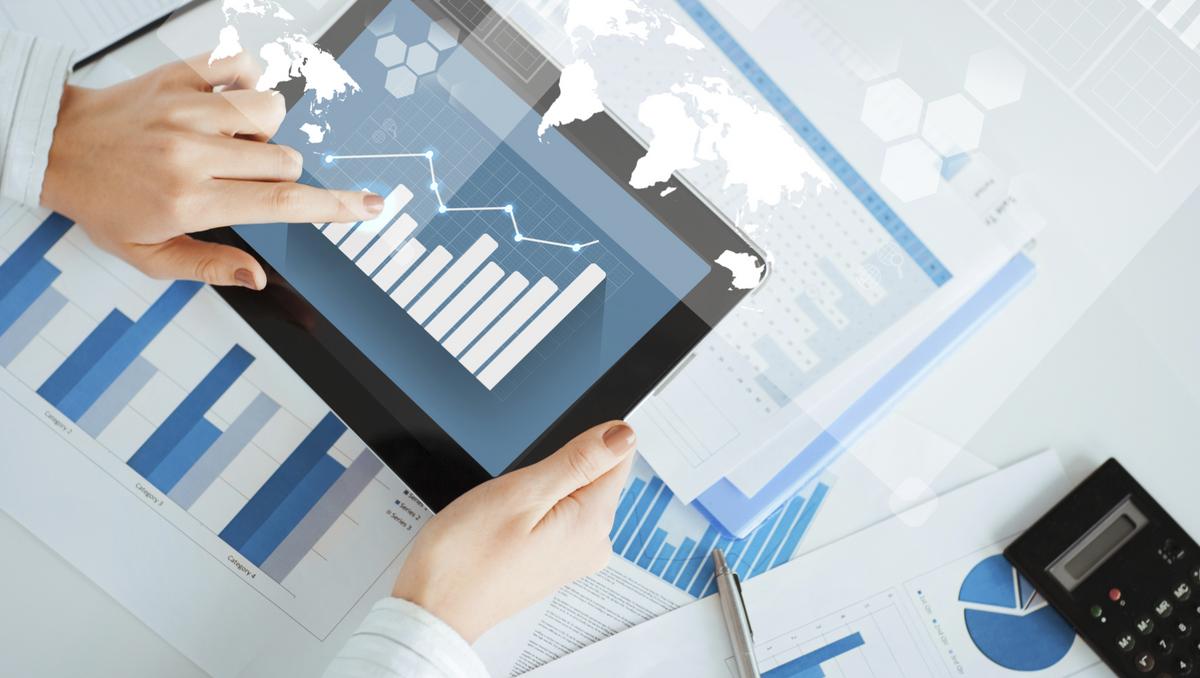 The Importance of Finance in Business

Business finance is the science of managing your company’s money. The role of finance in business is crucial as one needs to make sure that… Read More »The Importance of Finance in Business